Daily Lives of High School Boys Wiki
Register
Don't have an account?
Sign In
in: Schools, World of Danshi Koukousei no Nichijou

Sanada East High is an all-girls high school, and one of the four high schools featured in the series.

East High’s uniform consists of a white top, a plaid brown skirt and a red tie. Additionally, they have grey blazers and grey sweater vests.

The student council of East High consists of at least three girls. They are involved in organizing the joint school festival with North High, for which the respective councils meet up. According to Ringo, their council room is a mess with a lot of items scattered about.[1] 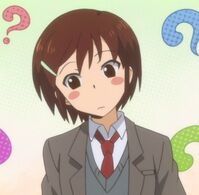 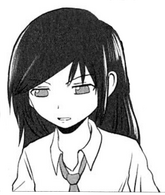 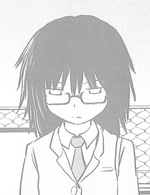